Pools are truly great things to have around but are you tired of paying too much for pool guys and power for the pump?  In this article, I will outline ways that I have personally optimized my pool and its maintenance.

The goals are: saving time, saving money (not bad, goals as goals go!)

Chemicals, they are just an unavoidable necessity of pool life.  To someone that doesn’t “get” the balancing of chemicals, I can assure that it doesn’t require a chemistry degree to comprehend it. Have you ever noticed that your pool guy is only there for a few minutes and most of that time is spent doing a little brushing or vacuuming?

They don’t spend  time balancing chemical equations with their highly specialized graphing calculator.  For the most part, its basic stuff.  If you have low chlorine, you add some more chlorine based on your pool size. If you want to preserve the integrity of your chlorine that you do have then add some stabilizer (also known as “cyanuric acid”).

Stabilizer simply protects your chlorine from getting broken down as fast so it can do its job of sanitizing.  Much of this stuff is action-reaction kind of stuff. If you have this going on (action) then do this (reaction) to get it back in balance.  Its kinda like cooking. If you make some spaghetti sauce and its not savory enough you would add a bit of salt.

Besides understanding basic pool maintenance, one way you can save yourself some cash is by NOT buying from pool stores (sorry, pool store owner).  Those prices are 2 to 3 times over-priced.

The other thing you can do is to buy the less expensive equivalent chemical instead of the one with all the fancy branding.  For example,  you will need a chemical to balance your pH (acid/base) levels.  No problem, just head on down to Leslies and get their pH balancing powder known as “Alkalinity Up” so you can overpay by 4.5X!

The white powder in their bucket is known as baking soda (yeah, that same one that’s in your kitchen. Remember, its just like cooking).  So you can get theirs OR you can go to Wal-Mart, Target or Amazon and get Arm and Hammer baking soda for waaaay less.

There may be times when algae starts to get out of hand. That’s when you call in backup, i.e. “shock”.  Shock is Calcium Hypochlorite and the trick is to find the brand or formula with the highest available chlorine.

So that’s half as much for 8 more dollars. That’s bad math.  If you do things right you really shouldn’t need shock very often so that 50 lb. Zappit will last you a long time.

Its very easy, when deciding on a pool pump replacement, to simply get what you had before. A standard, single speed pump. You’re familiar with it, you know what it can do, you know it works with your pool. So why change?

You could also argue that a horse and carriage works just fine and will get you where you want to go…which is certainly true.  Is that the best way to get to your destination though?  Single speed pool pumps are kind of secretly costing you money, a LOT of money.

They DO cost more upfront but in the end (pumps last around 10 years) they will save you waaay more in power costs than a single speed pump.  In fact, you will begin to see the savings after just one year.

Comparing two pools over a year period with the exact same pools but different pumps (both new and bought at the same time) you would start to see the singe speed pump costing more at 12 months.

From that point on its downhill slide that, after ten years, the pool owners with the single speed pump just paid $4048 MORE than the folks with the variable speed pump. 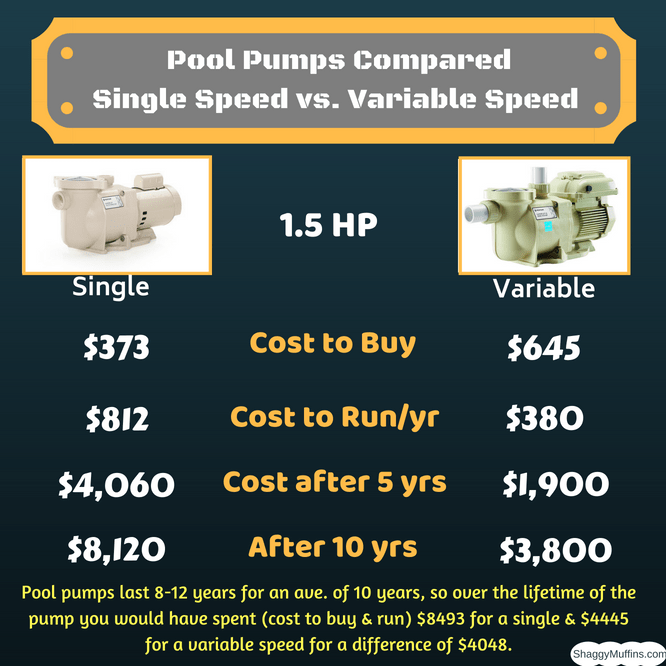 By now I’m sure you are familiar with salt water pools.  You’ve probably heard how they are easier to maintain and don’t make your eyes red and make your skin feel great.  Yup, all true. But I want to get a little more into the details because I’m a big advocate of these systems.

Anything that greatly reduces the amount of maintenance that I have to invest in something at my house is something I’m interested in. VERY interested in.  Just call me a pool politician because this is one of my big platforms; “pool sanitizing reform”.

Okay, that’s not really a thing but the genius of a salt water system needs to get to every pool owner.  As an analogy for how these things work, imagine owning cows or free range chickens.  The animals just walk around the farm and property and get most of the food they need to make milk and eggs from the land and you reap the benefits of the nearly free milk and eggs.

That’s a great system. Salt systems are kinda like that. You put salt in the pool, you hook up your in-line salt system in the existing piping, you turn it on.

Here’s what happens next; the salt (which is pretty cheap, by the way) creates salt water (duh!) but when the salt water goes through the salt system (about as big as a can of tennis balls) it takes that salt water (NaCl) and generates sodium hypochlorite (same chemical as powdered chlorine products) and hypochlorus acid.

Don’t worry, there’s no quiz at the end of all this so you don’t need to memorize the chemicals produced but the important thing to keep in mind is that its largely the same chemicals that you would add to a regular pool if you added shock, for example (and they do the same things that shock does, sanitize). 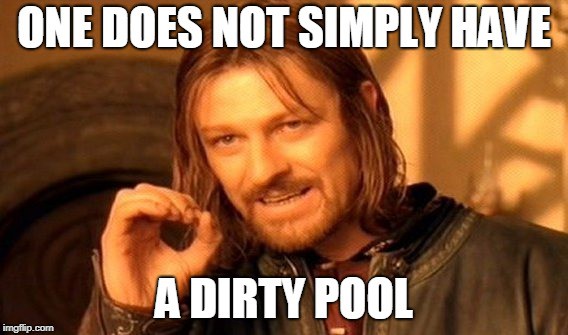 The two big differences are these: 1) you greatly reduce “chloramines” which are the chemicals responsible for chlorine smell and the red eyes when you open them underwater and 2) the salt system chlorine generator just keeps making those sanitizing chemicals, over and over again.

It always makes me laugh when I see folks lugging their big, heavy jugs of chlorine out of the pool store every week while my salt system just quietly sits there making chlorine.

When the sanitizing effects of the sodium hypochlorite and hypochlorus acid have run their course and gotten used up, they revert back to NaCL.  Then they go back through the salt system and get “transformed” into those sanitizing chemicals yet again.

The cycle continues, ad infinitum, as long as your salt levels remain high enough.  The cool thing is that salt doesn’t evaporate (that’s why you see salt crusting up at the edge of ocean tidewater pools) so you really don’t have to add very much salt after that initial big addition of salt.

Sometimes you will get rains that cause some overflow and water loss which will slightly reduce salt levels but at the end of the day, its not much. Expect to add a bag of salt after several heavy rains but that’s it.  If Florida, where I am, I do darn near nothing to the pool the entire Winter.

Its amazing (and its gets used weekly all winter).  So the system is pretty simple; there’s salt, the chlorine generator that I’ve been talking about and a control board with your dials and settings. 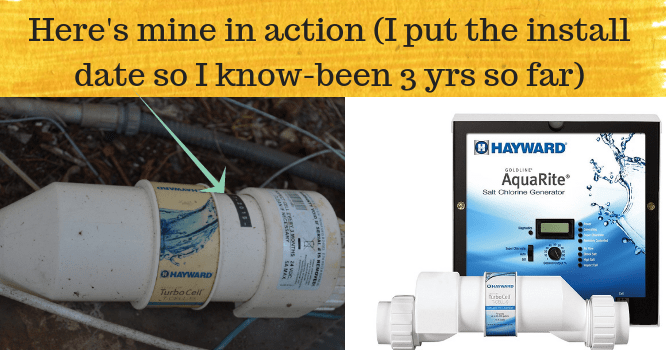 Manually vacuuming your pool takes time, time you could be spending sipping Moscow Mules and practicing your cannonballs.  Maybe you view it as relaxing and meditative but for me, I choose cannonballs!

Or worse yet, maybe you are paying someone to vacuum out your pool! Ouch, what are you paying that guy?! Automatic cleaners run something like $130 and they don’t require power. The suction from the vacuum port on the side of the pool generates the forward movement for the cleaner. Brilliant!

So if you’re paying your pool guy $80/month, you just paid for that guy in 1.5 months by buying an automatic cleaner.  Don’t like that thing getting in the way while you’re swimming?

No problem, just put it in for one or two days of the week, while you’re at work. Unless its been really windy you shouldn’t have a ton of “stuff” to vacuum up every day.

UPDATE: I have since discovered a cool gadget that should help speed up the time it takes to clean off your cartridge filter.  Normally you pop it out, set your hose nozzle to full blast and sweep back and forth until all the junk runs down and off the pleats.

But now there is an attachment called the Filter Flosser that shoots many jets of water at the filter and cuts cleaning time way down. Admittedly I have not tried this however it IS getting 4 star reviews (average) from over 300 folks so there’s probably something to it. 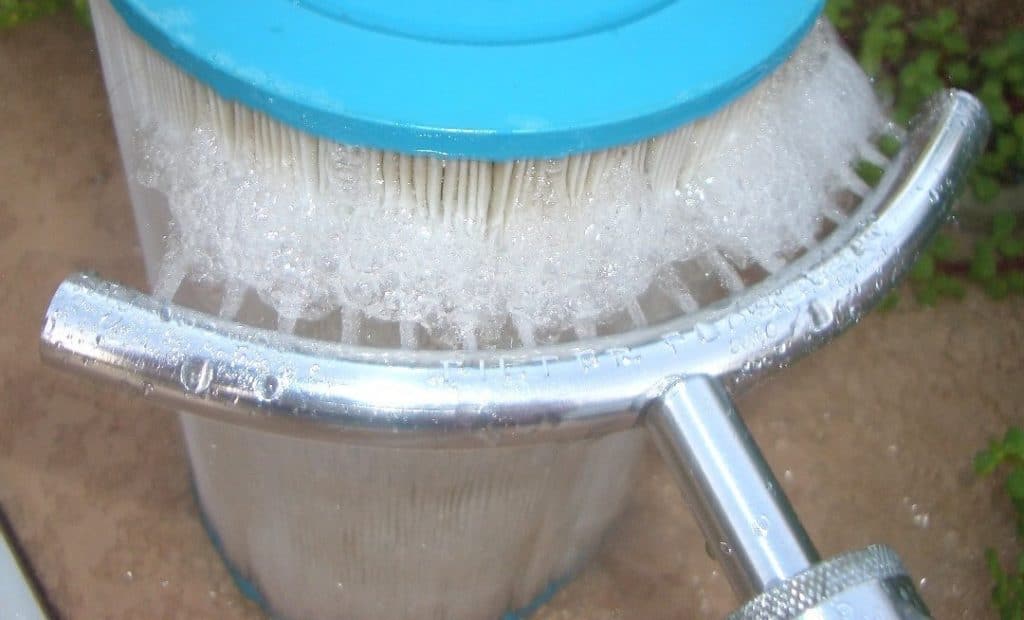 Controlling Algae in Your Pool

I’ve kind of been talking about algae in an indirect way throughout the article. Obviously, things like chlorine generators are aimed squarely at controlling algae and automatic vacuums help clean up that biological “stuff” at the bottom of the pool that eventually turns into nutrients which eventually help support algae growth.

The approach that has worked wonders for me is the algae starvation approach. Rather than solely focus on killing existing algae, I try to also prevent its existence altogether by reducing or removing the elements that allow it to live and thrive. Lemme explain.

One of the nutrients that finds its way into pools is phosphate-based.  It blows in with the wind, it enters the pool via decomposing insects and frogs at the bottom of your pool etc. Its gonna be in your pool one way or another so you are going to want to ready to neutralize it.

One thing that has really made life a breeze for me is PhosFree.  It neutralizes phosphate-based nutrients and though it isn’t the cheapest thing in the world to buy you don’t have to use much of it at a time.

It pays for itself in how well it eliminates algae in the pool.  If algae doesn’t have nutrients to grow, its dead in the water (so to speak).  Its essentially starved out. 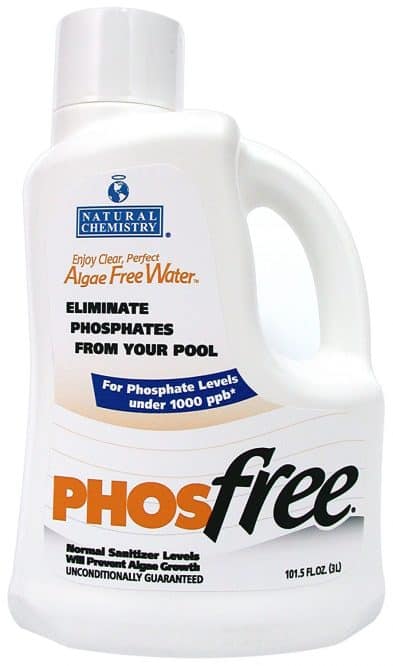 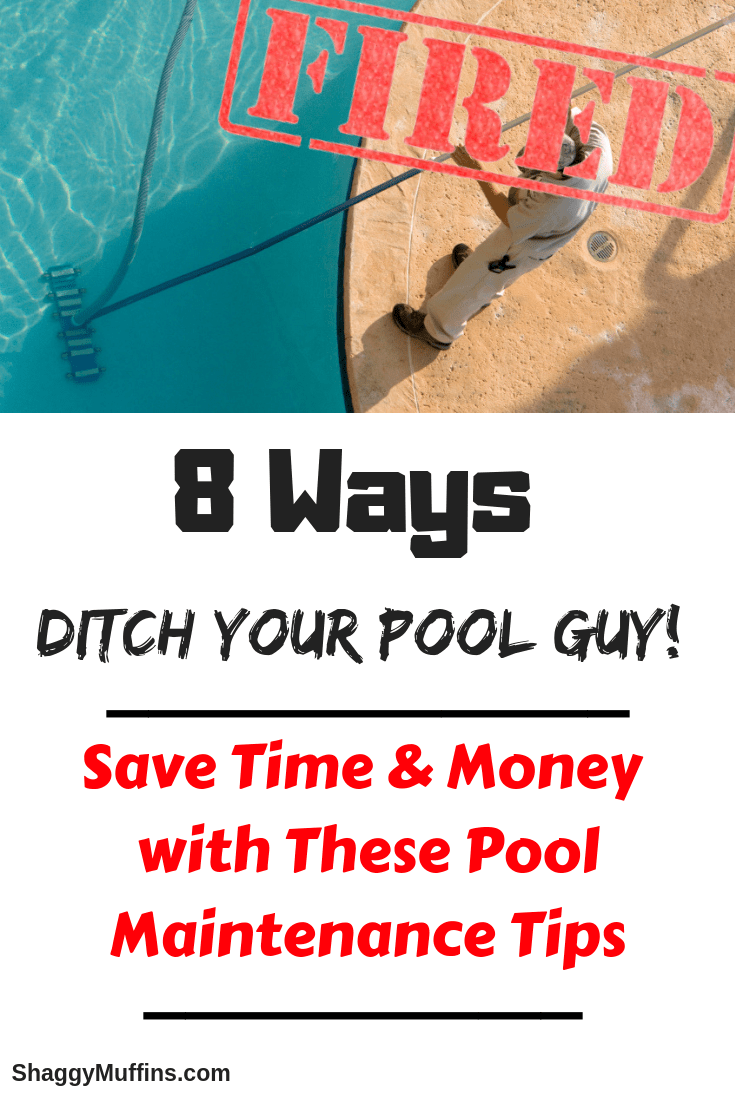 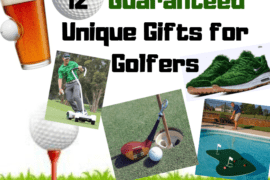 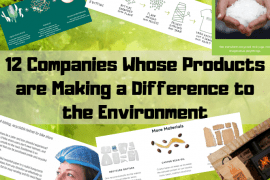 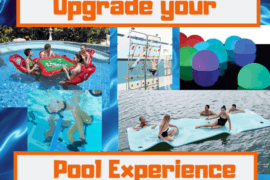 14 Ways to Upgrade your Pool Experience

This site uses Akismet to reduce spam. Learn how your comment data is processed.